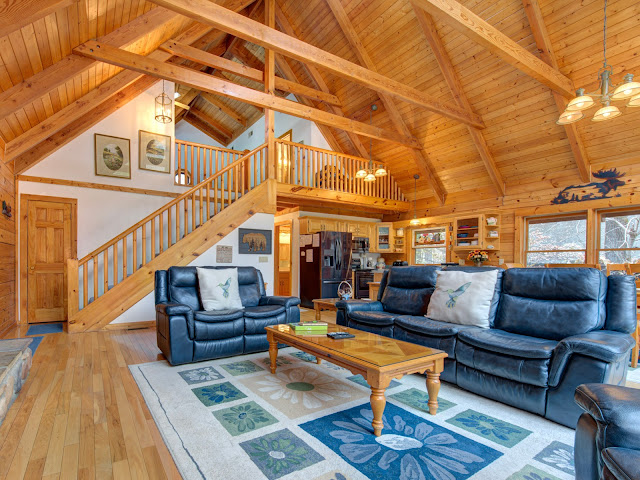 My day job is architectural photography. Doing that well determines if I can buy groceries for the week or not. I have shot over 1000 properties in the last three years and in doing so, have learned the quickest and easiest ways to achieve success for each shoot. Here are seven important points for shooting architecture that wows. 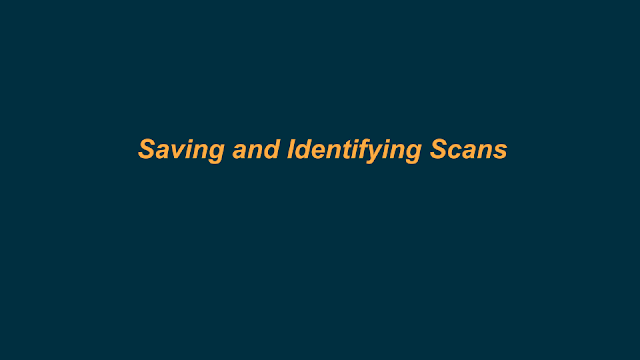